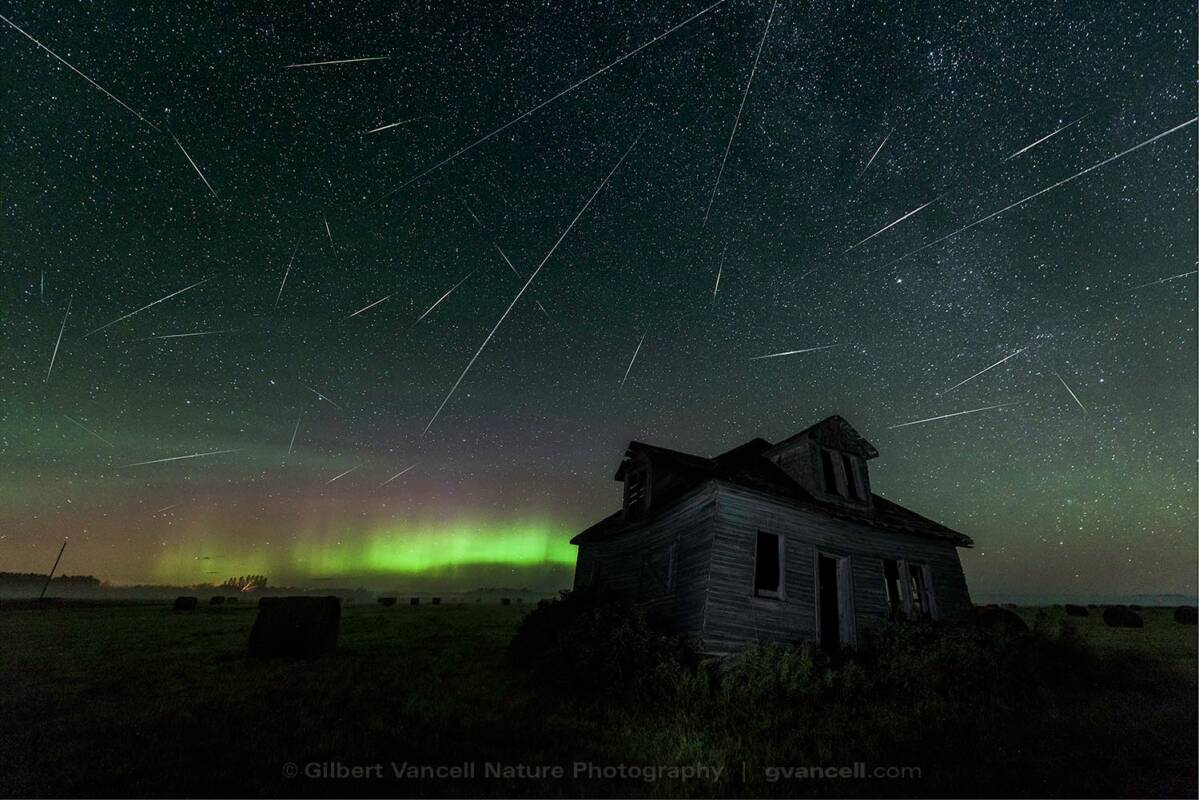 It is hard to get up at 1.30am when you are on holiday, but the extra effort is always rewarding.

I could not shoot on peak, and on the 14th I had a tight gap of darkness between moon set and twilight, but this still gave me a good 1.5hrs. It was quite misty, but the sky was clear. My only worry was that the lens will fog-up, which it did in the last frames, so I was lucky.

There where not much Perseids meteors, but a lot of faint, sporadic ones. As last year in Malta, the airglow made the sky look green. Apart from the darkest skies I have seen in years, for me the highlight was the Aurora activity far up North on the horizon. you won’t see that from Malta

The Selkirk Port D.O.G Days Market is a lunchtime destination for people to get outside and enjoy the […]

Manitoba’s premier film festival! Join us for five days of fun and amazing movies on the beautiful shores […]

Tourism in the Interlake Region gets a Boost!

April 20, 2022 – Warren, Manitoba Thanks to funding from the federal government and local Community Futures organizations, the...