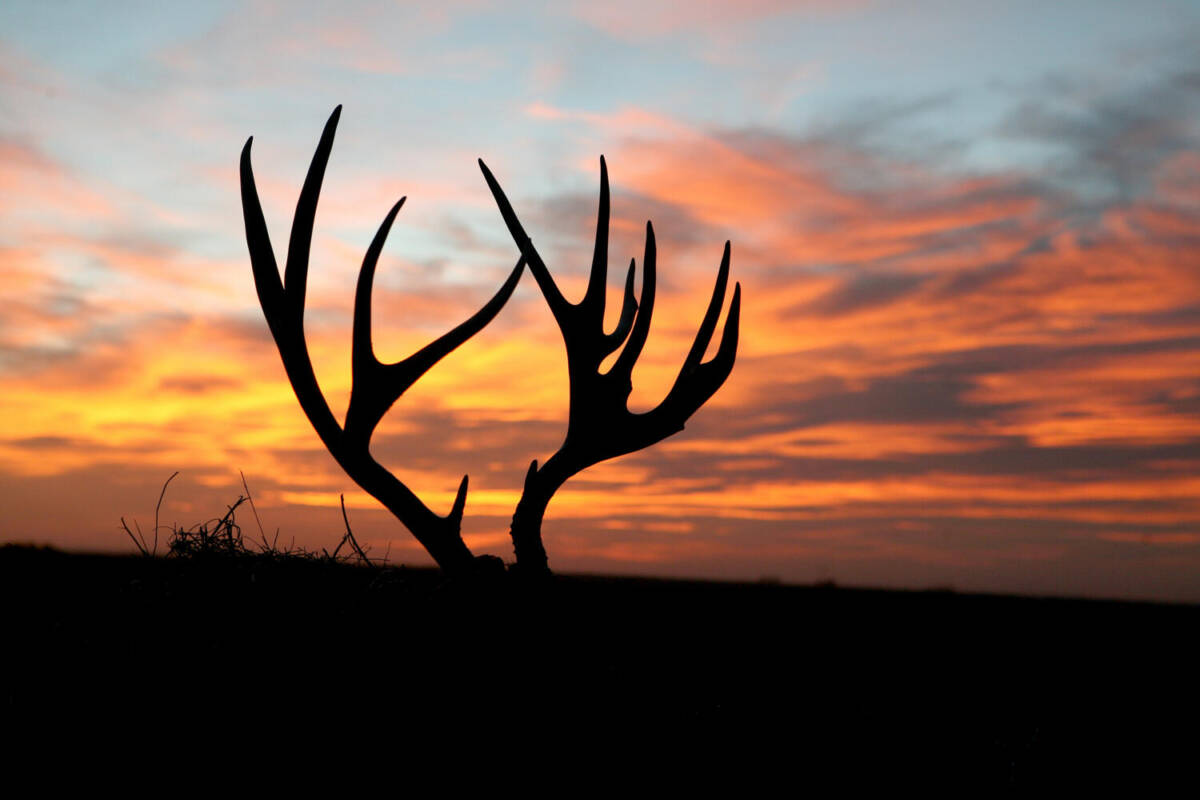 Surrounded by the vast borders of our inland oceans and possessing a diverse landscape of croplands, mixed woodlands, marshes, and main lake tributaries, the Interlake is a hub of intersecting environments. This core region is host to famous waterfowl, upland, and big game populations.

You can purchase a PRINTABLE hunting license online at Manitoba elicensing, at a participating retailer, or over the phone by calling the Help Desk at 1-877-880-1203.

Widely considered as one of the top black bear destinations in North America, Manitoba continually emerges as a preferred choice for thousands of devoted bear hunters. With dense populations throughout the majority of our provincial regions, Manitoba’s black bear offers vast hunting opportunities that equally cater to those seeking an easily accessible or ultra-remote hunting experience. Regardless of where you choose to pursue them, the black bears of Manitoba hold a long-standing reputation for commonly attaining record dimensions and offering select opportunities for various sought-after color phases.

Depending on the Game Hunting Area (GHA), hunting season dates are primarily during the months of April through June and August through October.

Without question, the whitetail deer is the most pursued big game species within our provincial boundaries. Widespread populations, vast habitats, and promising hunting opportunities have all been attributed to elevating their pronounced popularity. They inhabit a wide variety of complex environments that range from the sporadic bluffs of our southern prairies to the dense forests of our remote central landscapes. Manitoba’s whitetail offers one of the most diverse hunting experiences available and is well known for producing massive dark antlers and often tipping the scales at 250 pounds.

Host to a generous variety of migratory game birds, Manitoba has prevailed as one of the premier waterfowl hunting destinations in North America. Home to Ducks Unlimited and their first Canadian wetland restoration project, Manitoba is recognized for holding some of the very best in prairie nesting habitat and for possessing an impressive inventory of prime environments for ducks, geese, and Sandhill cranes.

September things to do in Manitoba’s Interlake – September Newsletter

A Taste of Summer – July Newsletter